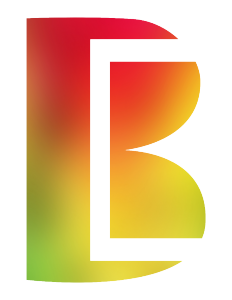 The BICeBé® Bolivia Poster Biennial is the maximum reference of the creative and design industry in the country. Considered the main showcase of Bolivian and Latin American talent for the world. A reflection platform and design heritage. 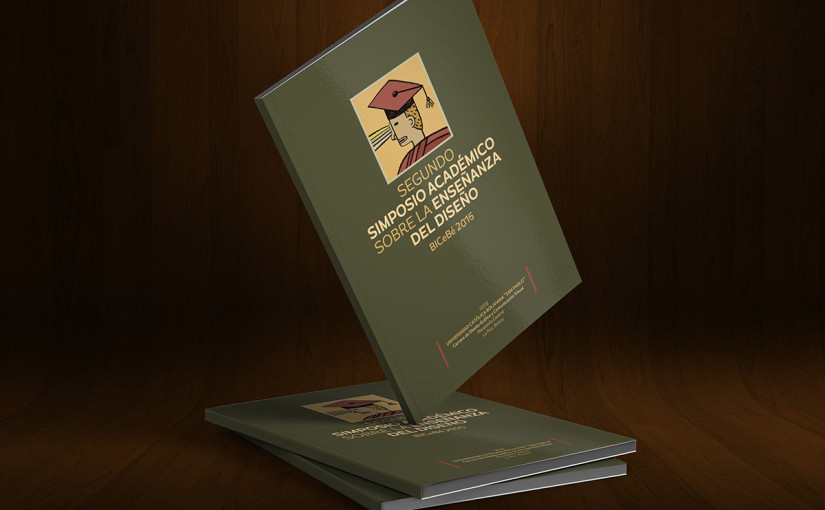 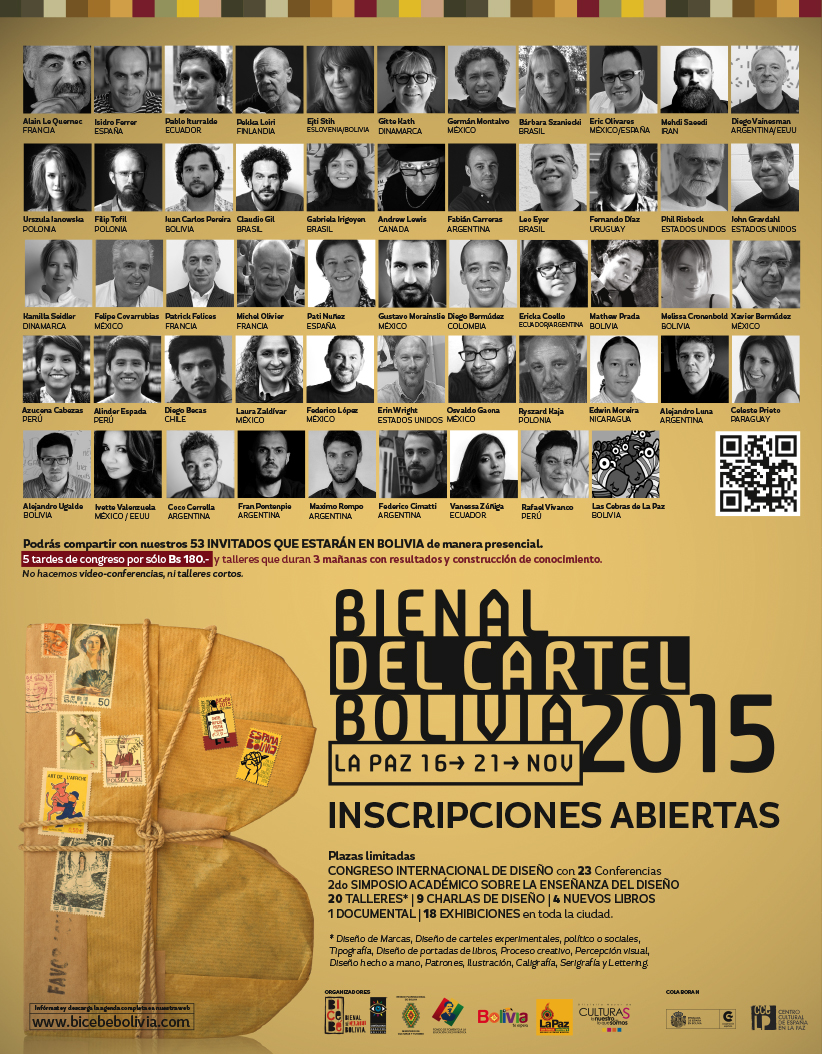 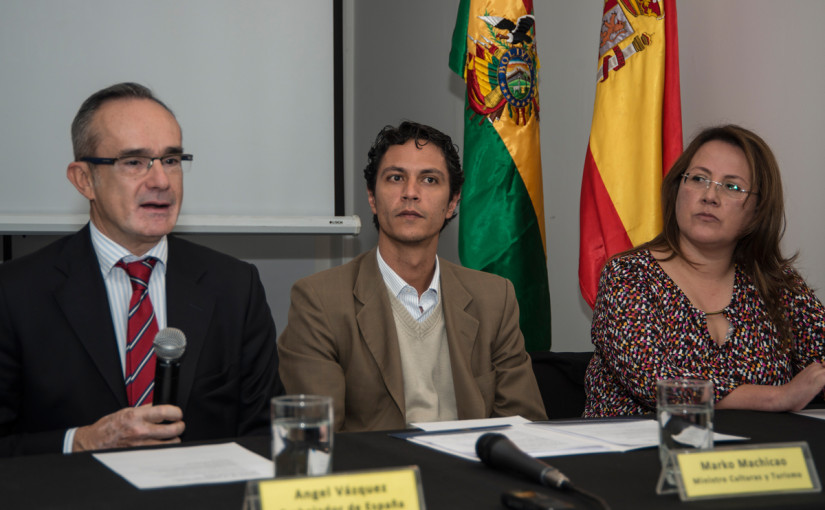 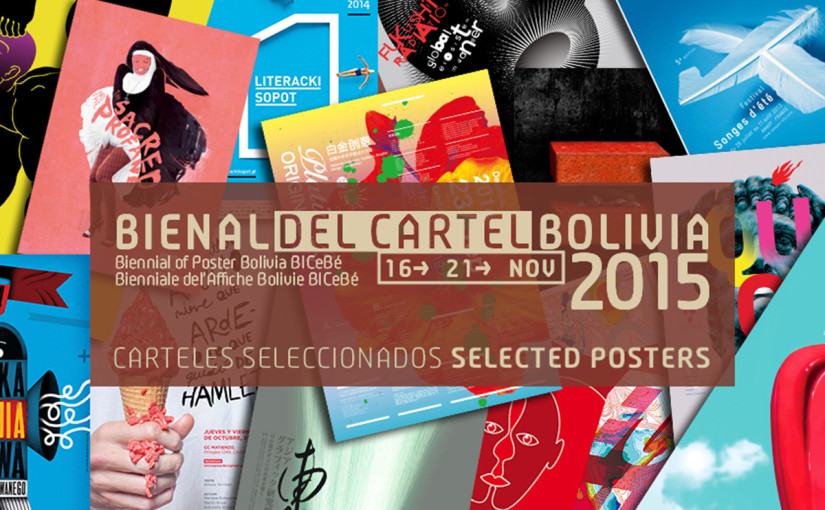 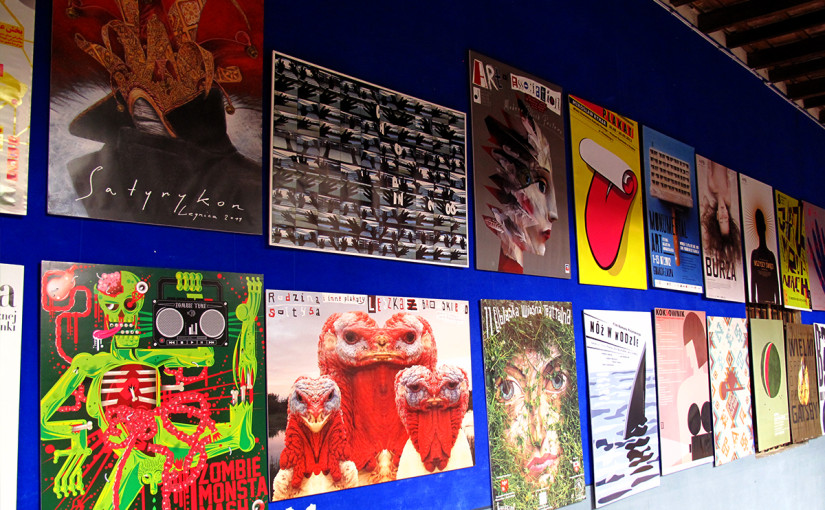 Notes on the preselection of the BICeBé 2015 Main Exhibition

This past March 13th, the BICeBé 2015 received 5.814 posters; at the closure of the call, we were aware of the upcoming task.
Eight professionals constituted the preselection team: A curator and art historian, a photographer, a designer, an illustrator, an artist, and three members of the Organizing Committee. We worked for seven days, six hours everyday, to define the 300 selected posters. The work was extremely challenging and each time we were near to determine an adjustment in the amount of posters, the task turned out to be even more complex. By the time we downsized a sample of 600; what criteria would establish which one goes in and which one goes out, if all the remaining are exceptional posters? How could we achieve a sufficiently representative selection of the total received? What parameters would be applied to attain the 300? This preselection was perhaps one of the toughest that BICeBé has ever made; all the 300 posters, absolute all, have earned their right place in the final assemblage. The criteria have been discussed, evaluated, rethought, analyzed, and the result will be presented to the community this April 20th at 8:00 a.m. (-04: 00 GMT).
In the defining moment, we recalled the words of Julius Wiedemann (Germany), who was the representative of the guest country as well as the Chairman of the juries from the 2009 version: “When I make a Taschen book, I win many friends, but I triple the number of people who are not happy with my decision”. In addition to being a logical process to which all designers are exposed when they submit their work to a call for entries, we know —due to being designers ourselves— of the hopes that one keeps before reviewing the final short list. Therefore, the responsibility and pressure of the final evaluations were even harder. When we finalized and obtained the sample, we experienced mixed feelings: fatigue, satisfaction and nostalgia. We have them at last!
No poster biennial in the world ever recognizes those who were left out, it is usually a decision that is not further discussed. In this opportunity the BICeBé wants to do it, because we consider it a part of that growth and something that all the people who believe in this event deserve: Thank you, THANKS A LOT for participating with that great poster, we saw it, we enjoyed it and we admire your work.
We are deeply grateful to each and every one of the professionals, designers, students and sympathizers from the 71 countries in the world, who sent their posters to the Bolivian biennial, putting their faith in the event and its seriousness. Now we are working on the November agenda and we are thinking about giving you a better version of the upcoming BICeBé 2015 through the International Design Congress, the Second Academic Symposium on Teaching Design, design and creativity workshops, plus exhibitions that we are sure will be unforgettable.
(Translation: Marina Córdova) 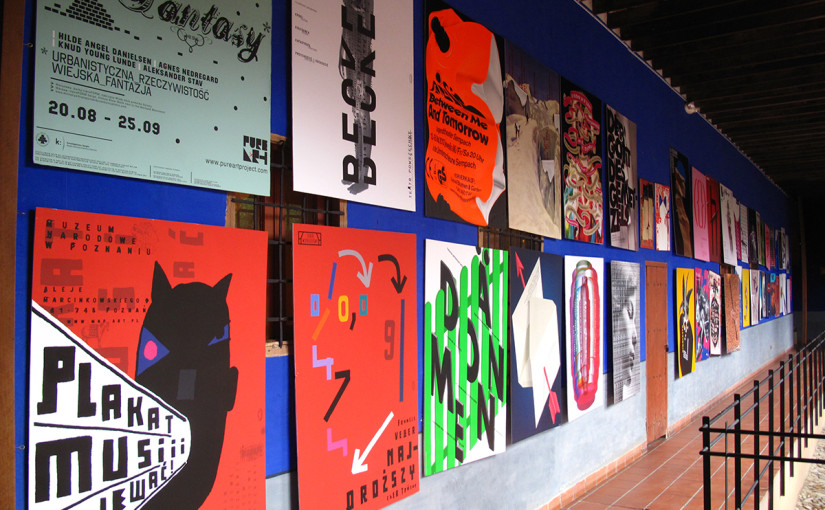 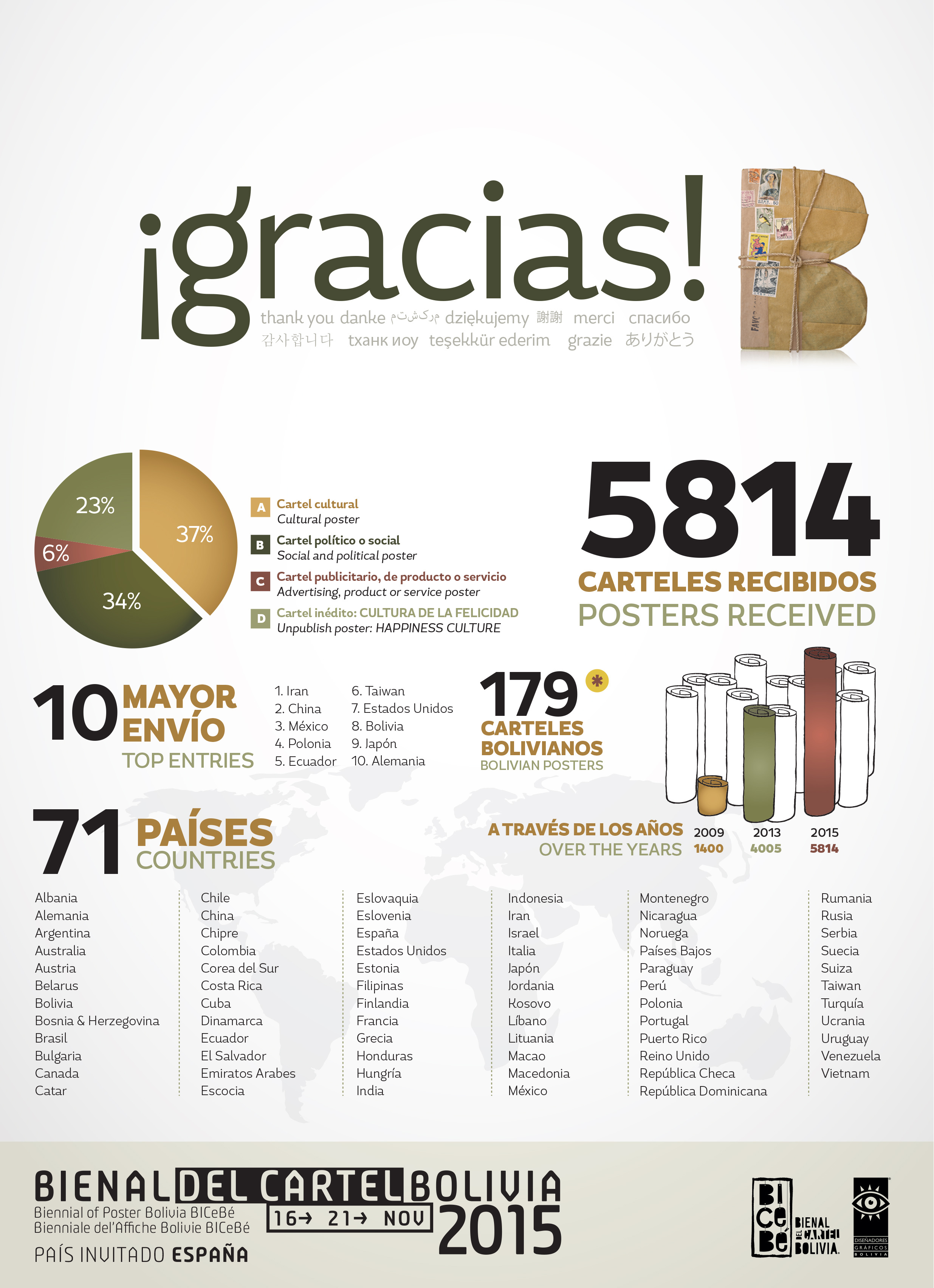 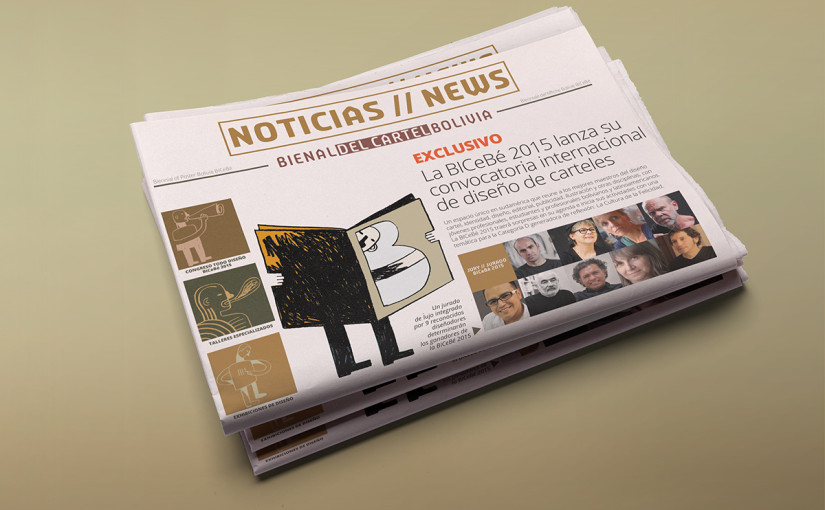